This page will provide some useful information and links to other resources concerning common neuropsychological disorders that we work with at Triangle Neuropsychology Services.

Such information is for educational purposes only, and should not be used as a tool to self-diagnose. If you or a loved one are experiencing any of these symptoms, please consult with your physician. 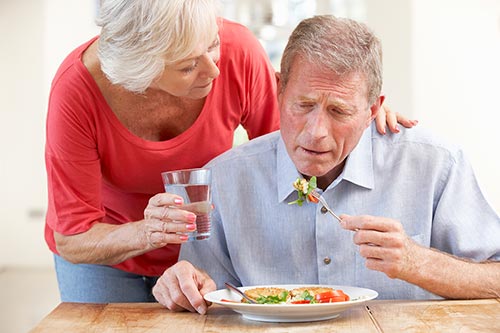 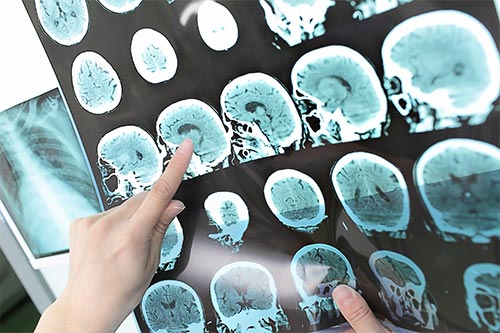 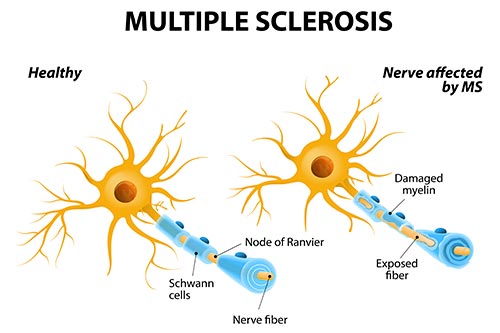 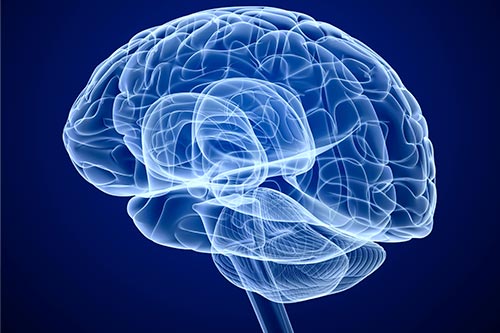 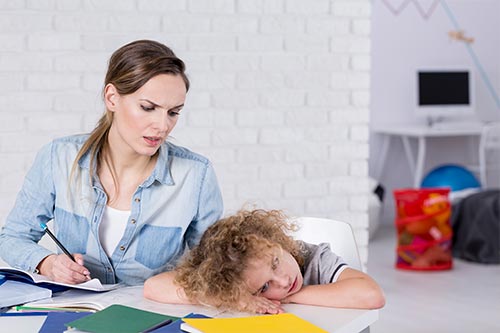 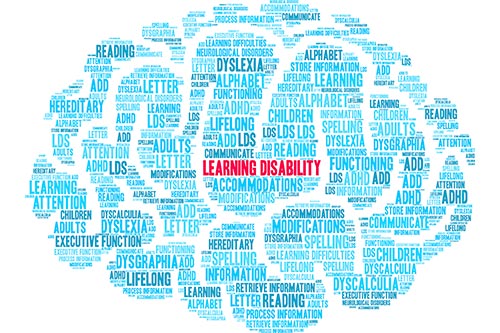 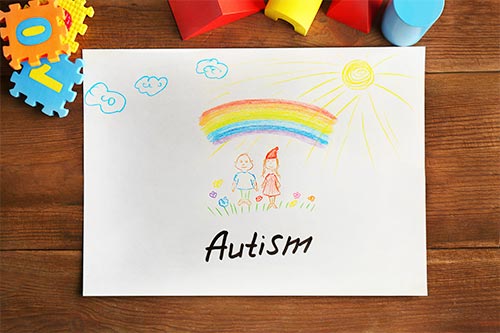 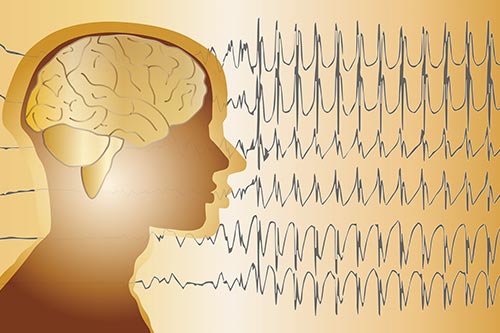 For more information or to schedule an appointment, please contact us.

Triangle Neuropsychology Services is proud to be a Partner in MS Care.

While there are a variety of different memory disorders, dementia is a collective term used to describe the neurological symptoms that such memory disorders can cause. Dementia is characterized by decline in memory and difficulty in other types of thinking. Early diagnosis can be helpful in increasing the chances of being able to reverse, slow, or halt progression of the condition. Common symptoms include:

Injuries to the brain may be caused by a severe blow to the head, a fall, a car accident or similar trauma. If there is a loss of consciousness or an altered mental state following such events, a brain injury may have occurred. Some symptoms include:

Multiple Sclerosis is a chronic, potentially debilitating disease that affects the central nervous system (brain and spinal cord). It is thought to be an autoimmune disease (one in which the immune system attacks components of your body as if they're foreign), affecting the protective coating of the nerve fibers. Symptoms and signs can vary depending on which nerve fibers are affected, but may include:

Parkinson’s Disease is a brain disorder characterized by progressive decline in the ability to control movement, speech and related motor functions controlled by the nervous system. It often includes changes in mood, behavior, thinking and sensation ability. Early symptoms are sometimes confused with the early effects of aging. Symptoms vary widely but usually show up in one or more of the following: For additional information visit: www.parkinson.org www.ninds.nih.gov/Disorders/All-Disorders/Parkinsons-Disease-Information-Page/2865/organizations/1187 www.mayoclinic.org/diseases-conditions/parkinsons-disease
×

ADHD, or Attention Deficit Hyperactivity Disorder, is a neurobehavioral developmental disorder that typically falls into two categories: inattention and hyperactivity/impulsivity. It typically presents itself during childhood, but sometimes shows up later in life when the greater demands of adulthood (such as long-term planning, organization issues and deadlines) begin to challenge someone. ADHD is currently considered a persistent and chronic condition for which no medical cure is available. However, medication and therapy can treat symptoms. Symptoms may include:

Autism spectrum disorders are neurological and developmental in nature meaning that the condition is present from birth, and symptoms tend to develop within the first two years of life. ASD affects many aspects of communication, behavior, and learning. Common problems that many individuals with ASD experience are related to social, emotional, and communication skills. Fixation with certain topics, behaviors, and activities are also common in those with ASD. Individuals with ASD may repeat certain behaviors and resist change in their daily life. Other signs and symptoms include:

Epilepsy is a central nervous system disorder (neurological disorder) that is typically characterized by periods of seizures or unusual behavior, sensations, and sometimes loss of awareness. Seizures are sudden surges of electrical activity in the brain. Seizure symptoms can look vastly different and vary widely. For example, some individuals may stare absently for a few seconds while having a seizure, and others may experience tonic contractions (i.e., flexion) or clonic movements (i.e., jerks) of their arms and legs. Typically, epilepsy is diagnosed after someone has had at least two seizures in which there were not clear underlying medical causes. While the main symptom of epilepsy is reoccurring seizures, other symptoms that may indicate epilepsy are: For additional information visit: www.mayoclinic.org/diseases-conditions/epilepsy/symptoms-causes/syc-20350093 www.epilepsy.com/learn/about-epilepsy-basics www.cdc.gov/epilepsy/about/index.htm